Water contamination in diesel: How to reduce the risk

Fuel contamination is a common topic when discussing diesel storage. Those who keep diesel for extended periods of time will often worry about what will happen if water leaks into their supply and what they should do if this occurs. Water ingress can occur from time to time either through an open fill point, via a vent, or through condensation. 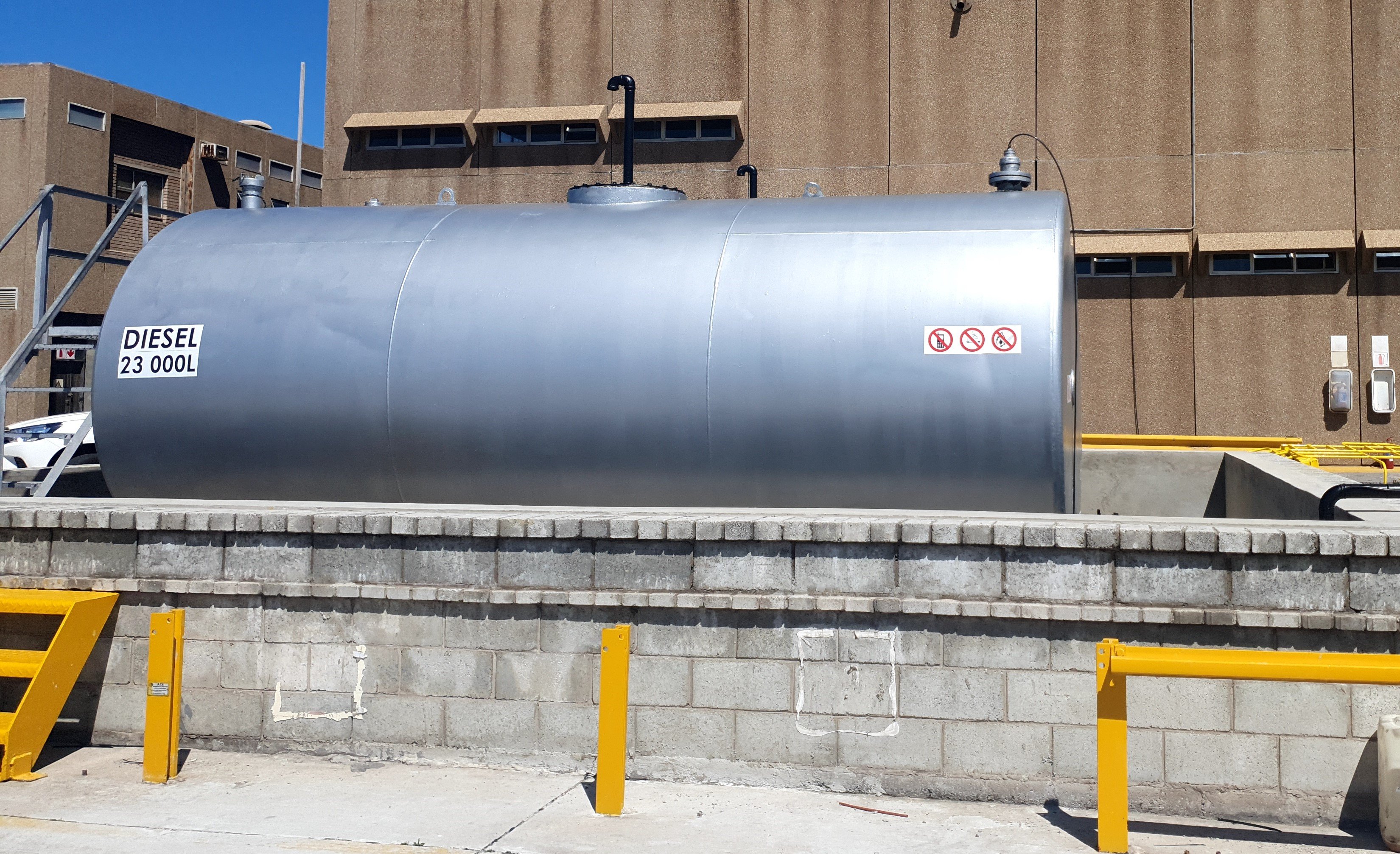 While any fuel can become contaminated by water, the issue is particularly relevant to diesel. It is extremely important that water content in diesel is kept to a minimum because it encourages the growth of microbes, and rust steel and leads to the formation of gums and resins which can stick to the side of fuel tanks and injectors. It can even cause layers of sediment to build up inside the tank, critically affecting the power produced by the engine.

What To Do If You Suspect Contamination

If you suspect that your diesel may be contaminated it is possible to have it tested, but there are a few telling signs that can indicate a problem without complex testing. Depending on the type of water contamination you have in your tank, the diesel itself may take on a different appearance.

Apart from suspended and emulsified contamination, there is a third kind of water contamination, known as free water, which is harder to detect by eye from the outside of the tank. This is what happens when a layer of water forms underneath the fuel itself. The fuel may appear to be almost normal, but as it is lying on top of a layer of water, which has sunk to the bottom of the tank, numerous contaminations occur, lowering the quality of the fuel. This layer between the fuel and water is the perfect environment for the growth of microbial bacteria. Over time the bacteria will grow and feed, creating colonies that become very difficult to break up, resulting in a dark brown to black sludge. If this microbial bacteria is not dealt with immediately, there are significant long term side effects, including rust and tank corrosion as the microbes eventually start to eat away at the tank. It is therefore essential to regularly check for rust, cracks or holes in your tanks.

How To Check If Your Tank Is Contaminated

The most effective way to test for free water is to use a water finding paste, on the end of a dipstick when checking the storage tank fuel level. Your suppliers should be able to advise on what kind of paste is necessary and where to find it, and in the event that water is found, assist you with its removal.

What To Do If You Find Micro-Organisms In Your Tank

A large percentage of contaminants can be removed by simply draining the tank until you can see clear diesel. This method does, however, leave trace residues of micro-organisms clinging to the walls of the tank. It will be necessary to destroy these micro-organisms by using an approved biocide in the remaining diesel to avoid a return of the microbes. Again your supply company will be able to advise you on the best biocides and the correct amounts to use to get the job done.

There are, of course, things you can do to lower the chances of there ever being water contamination in your storage tank in the first place:

Diesel is the undisputed lifeblood of commercial land transport that keeps the economic wheels rolling in most countries, yet it’s often touted as the ‘bad boy’ when it...

Read more
Get In Touch